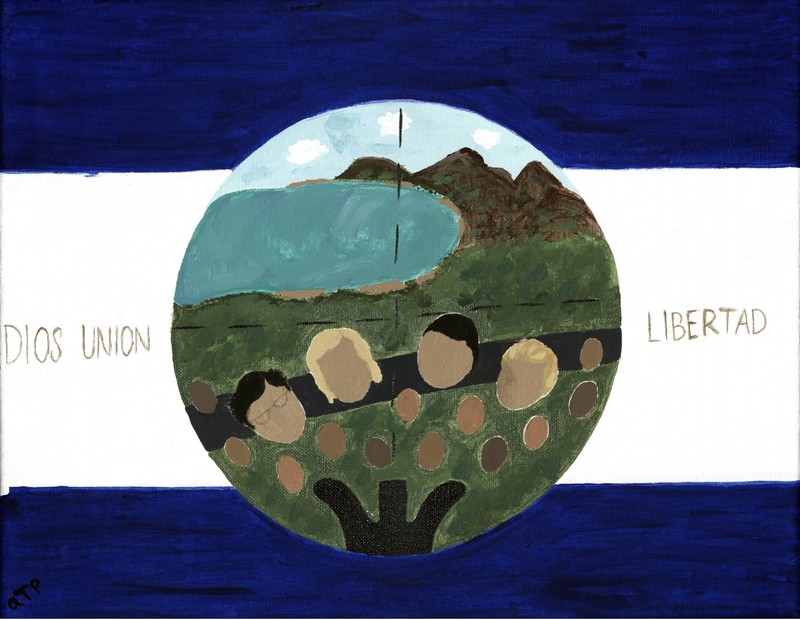 The disappearance of the four churchwomen in El Salvador on December 2, 1980 inspired my research on femicide. The definition of femicide varies; but ultimately, it’s the gender- based violence against or murder of women by men. In Central American civilizations like El Salvador, societies are constructed to allow men to have power and privilege which results in gender inequalities on political, economic, and social scales.[1] During the Salvadoran Civil War, the four church women and native women were targeted by El Salvadoran men. The churchwomen, Jean Donovan, Dorothy Kazel, Maura Clarke, and Ita Ford were raped, murdered, and disappeared by Salvadoran National Guardsmen. Native women also endured violence from men. Rape specifically, was used as a tool of psychological warfare during the civil war.[2] In this patriarchal society where women are viewed as subordinates, they fall victim to physical attacks, rape, harassment, and even murder. Women have even been seen as “trophies of war” where their bodies were found dumped into ravines, alleys, and on the roadsides. [3] All women during the Salvadoran Civil War were subjected to being targets.